Rob joined Balderton Capital in 2009 and was promoted to partner in 2015. Companies he has worked with at Balderton include Carwow, Zego, Cleo, Wagestream, PlayPlay, Primer, Dream Games, Mojiworks and Wooga. Rob's focus sectors are fintech and insurtech. He also has experience in games, marketplaces and SaaS. Prior to joining Balderton Rob worked for Google in London, as a Manager in the European Strategy and Operations team. He started his career with five years in strategy consulting at Bain, holds an MBA from INSEAD and a Masters in Statistics from Cambridge. 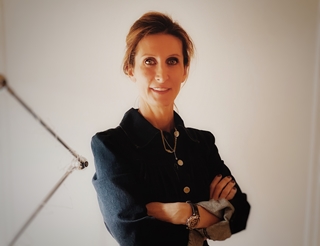 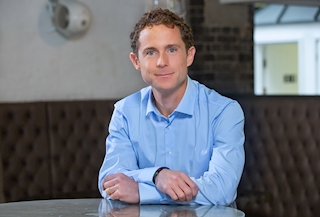