Michaël Trabbia is a member of the Executive Committee as Chief Technology and Innovation Officer for the Orange Group, overseeing the Orange Innovation division. Michaël Trabbia joined Orange in January 2011 and held several senior positions within the company: CEO of Orange Belgium, Chief of Staff for the Chairman and CEO of Orange, and Secretary of the Group’s Executive Committee and Group Senior VP for Corporate Public Affairs. Before joining Orange, he was Deputy Head of Cabinet of the Minister for Industry and Head of “Industrial Sectors Policy”, Head of Strategy and Development at TDF, Advisor for “ICT and Europe” to the cabinet of the Minister for Regional Development and Advisor to the cabinet of the Minister for European Affairs. He began his career in 2001 with the French regulator ARCEP, where he was responsible for the attribution and regulation of mobile licences. Michaël Trabbia is a graduate of École polytechnique and Télécom ParisTech, and holds a Master of Advanced Studies in Industrial Economics. 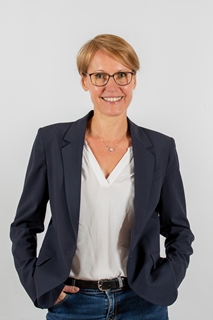 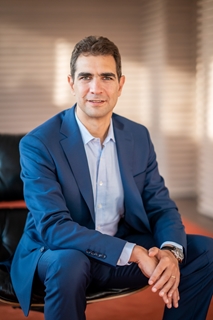