Luc Missidimbazi, is advisor of government and Prime Minister of Congo republic. He manages many Telecommunication Project and strategy of Digital development. During 2014 to 2017 he was raporter of Study Group 1, Question 2 of BDT, He was national coordinator of World Bank Central African Backbone Project which is a under regional interconnection project co-financed by the CEMAC countries and the World Bank. Before taking this function, he was Director of Internet very high-speed markets in the Agency of regulation of the post and electronic communications of the Congo. Its assets in the Congo, we can note: The running of the PPP program for the management of optical networks in the Congo; -The coordination of the harmonization of the texts for the establishment of a heritage society, - The coordination of the development of regulatory instruments for the management of very high-speed Internet in the Congo; - The establishment of a national plan of very high flow, - The implementation of technology parks and incubators (in progress) - The establishment of an Internet Exchange point. - Establish IXP in Congo and Central African Trained in France (USTL Lille III) Engineer, he began his career at Alcatel Contracting, worked in Neuf Cegetel (SFR) and in Israeli ECI Telecom equipment supplier. He held in his Western groups, several functions among which: head of the Centre Technique of Lyon (Vénissieux) during the deployment of the first optical in Europe, support and project manager engineer networks and operational Manager of major accounts. Luc Missidimbazi is also an important actor in civil society, founder of the Association of professionals and users of ICT in the Congo, founder of the Club of the DSI of the Congo and the first Cluster, cluster of High Tech in the Congo. PRATIC organize sub regional meeting, in Central African, called OSIANE; 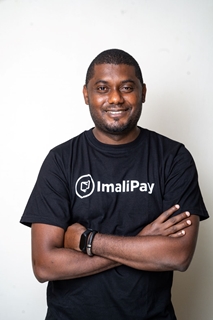 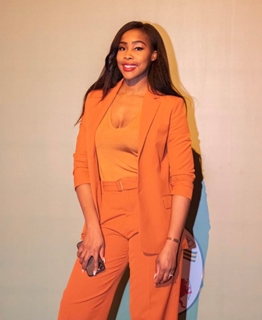 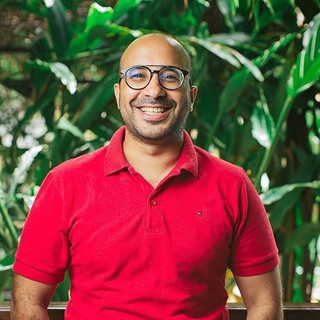 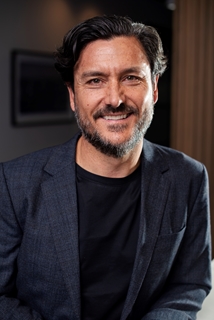 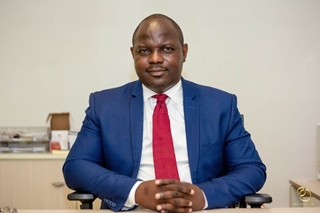