Garry Kasparov became the youngest world chess champion in history in 1985 and was the world’s top-rated player for 20 years. He first discovered the potential of AI during his famous matches against the supercomputer Deep Blue. Ever since, he’s spoken about future tech, most recently as Avast’s security ambassador. His matches against archrival Anatoly Karpov and the IBM supercomputer Deep Blue popularized chess and machine intelligence in unprecedented ways. Kasparov became a pro-democracy leader in Russia and an outspoken defender of individual freedom around the world, a mission he continues as the chairman of the New York-based Human Rights Foundation. He is a Visiting Fellow at the Oxford-Martin School, where his lectures focus on humanmachine collaboration. Kasparov is a provocative speaker who appears frequently before business, academic, and political audiences to speak about decision-making, strategy, technology, and artificial intelligence. His influential writings on politics, cognition, and tech have appeared in dozens of major publications around the world. He has written two acclaimed series of chess books and the bestsellers How Life Imitates Chess on decisionmaking and Winter Is Coming on Russia and Vladimir Putin. His latest book, Deep Thinking: Where Machine Intelligence Ends and Human Creativity Begins came out in May 2017. In 2016, he was named a Security Ambassador by Avast Software, where he discusses cybersecurity and the digital future. He lives in New York City with his wife Dasha and their two children.

Misinformation and the Deterioration of Digital Freedom 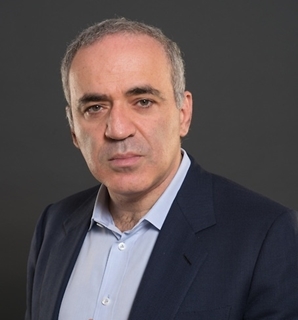 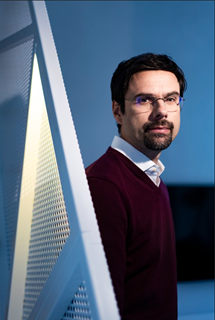