Prof. Yaakov “Koby” Nahmias is a bioengineer and innovator, whose breakthroughs ranged from the first 3D printing of cells to the first commercial human-on-chip technology. He is a Magna Cum Laude graduate of the Technion, Israel Institute of Technology, and is the founding director of the Grass Center for Bioengineering of the Hebrew University of Jerusalem. Nahmias is a recipient of a NIH career award, two European Research Council (ERC) grants, the Kaye Innovation Award and the prestigious Rappaport Prize in Biomedical Research. He is the first scientist outside Britain to win the Rosetrees Trust Prize. Nahmias is the co-founding director of BioDesign-Israel. An entrepreneurship program that educated over 120 fellows since 2013, launching 10 startup companies including Guide In Medical, CardioVia and SwiftDuct. Nahmias is the founder and CSO of two biotechnology startups, including Tissue Dynamics that is developing a groundbreaking human-on-chip instruments for drug development, and the industry leading Future Meat Technologies focusing on the cost-effective production of cultured meat. 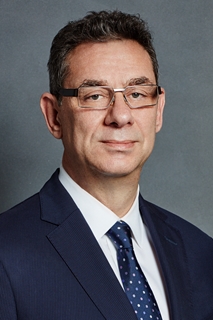 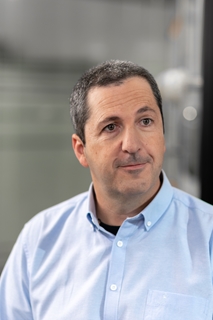 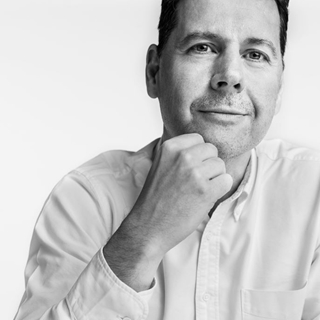