Anna Stewart is a CNN reporter based in the network's London bureau. She is the presenter of CNN's Marketplace Europe. She covers topics related mainly to international business and the British Royal Family. Stewart reports daily on the latest global economic and financial news for CNN's flagship business programmes: First Move with Julia Chatterley and Quest Means Business. Stewart has previously hosted CNN's Passion to Portfolio, travelling the globe telling the stories of entrepreneurs who have turned personal dreams into professional success. In response to the 2020 coronavirus crisis, Stewart launched 'The Good Stuff', a strand of 60 second reports focusing on positive news stories. Stewart has previously worked at CNBC. She was awarded an academic scholarship by the University of Oxford - where she received a B.A. in English Literature. She was also awarded the Oxford Gibbs prize for achievement.

Welcome to a New World of Virtual Twins 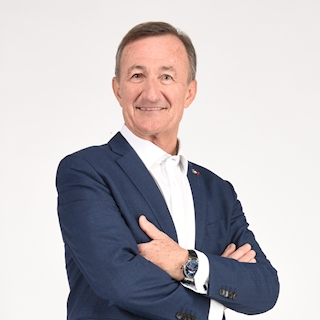 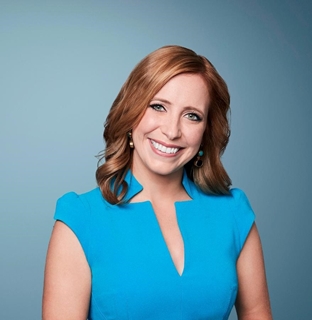