Thomas Plantenga was born and raised in the Netherlands. Now, as CEO at Vinted, he is based in Vilnius, working from Vinted’s headquarters, helping to make second-hand fashion the first choice worldwide. In the years prior to joining Vinted, Thomas worked with a range of organisations including Bookaboat, OLX, Sellit/Wallapop, FJLabs, and lived in seven different cities, including São Paulo, Buenos Aires, Nairobi, Barcelona and New York. In 2016, Thomas flew from New York to Vilnius to share

Can We Reconcile Hyper Growth and Sustainability? 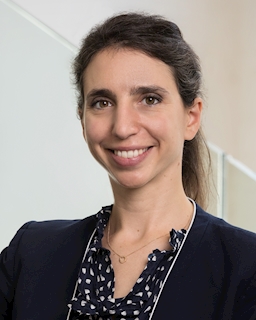 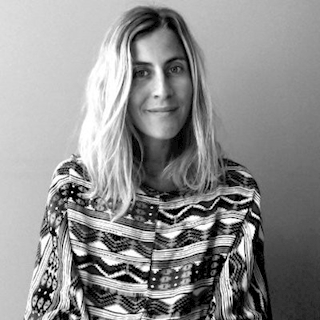 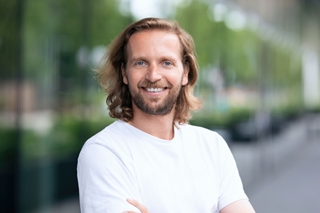 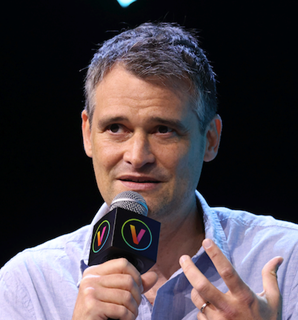 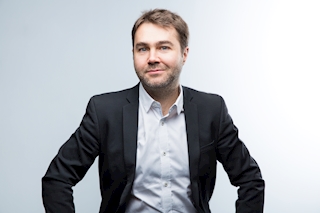 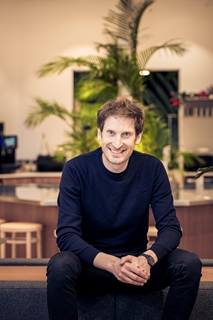 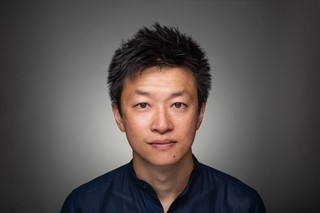 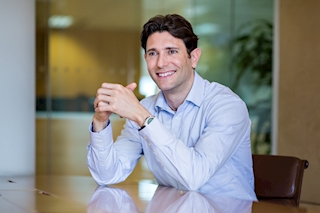 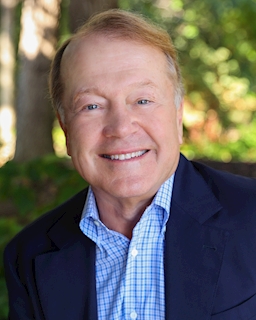 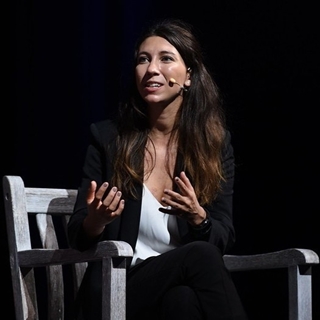 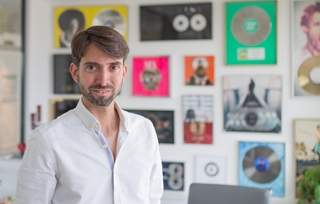 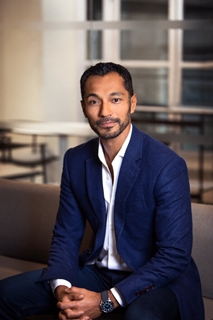 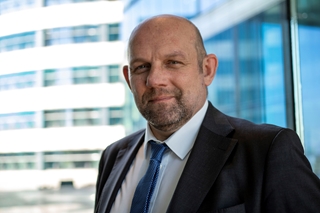 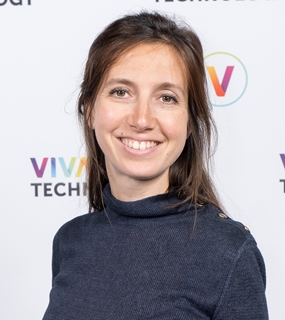 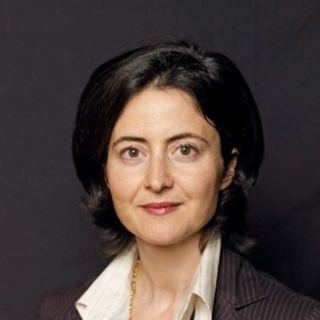 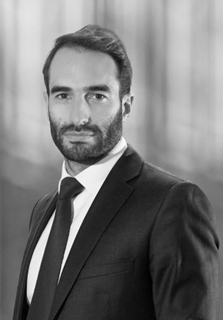