Tom Ryan is President and CEO, Streaming of ViacomCBS where he oversees the company's global streaming business which includes Paramount+, which launched in March 2021, and Pluto TV. Tom pioneered and popularized the Free Ad-supported Streaming Television (FAST) category as CEO and co-founder of Pluto TV which was acquired by Viacom in January 2019. Pluto TV is the leading FAST service in America, reaches over 52 million viewers across 25 countries, and will generate over $1 billion in annual r

The Future is Streamed 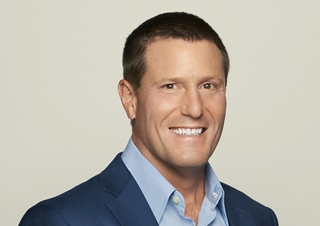 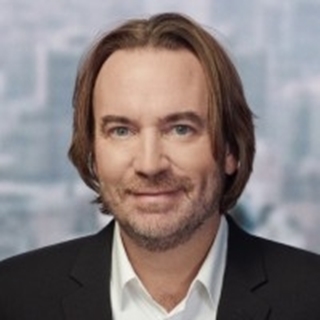 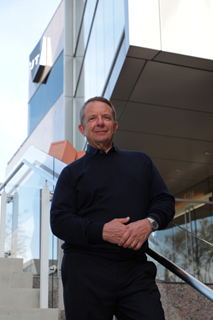