Landry Ngoya is an innovative tech entrepreneur in Africa. He is the founder and CEO of MaishaPay, which he launched in China in 2016, in 2018 He won the 2nd Africa's Next Startup in Egypt, in 2019 he won the 3rd Fintech Tour Africa. Landry Ngoya (born August 8, 1988), holds a master's degree in computer engineering from Shenzhen University of Technology. Winner of the imagine cup Microsoft contest in 2013 in the category of software design in DRCONGO in 2011 he created LINKCUBE TECH SARL, the company designing mobile applications for businesses, startups, governments, co-founder in several startups (CUBE-SOLUTIONS, AFIAMED, TEK'AWA, NEOZITA.). Founder of MAISHAPAY, Landry Ngoya recognized the interest in improving the conditions of financial services and money transfers during his university studies in China. As a student in Shenzhen, he had to send money to his family in Central Africa. Each transaction was part of his trip from Shenzhen to the agency that charged exorbitant fees for modest transfers. This is why Landry Ngoya had the idea of creating MAISHAPAY. MAISHAPAY is a financial service that uses Blockchain technology. It guarantees a relatively low level of transfer fees while offering a high level of security for all transactions.

FinTech Talks - Staying Ahead of the Curve 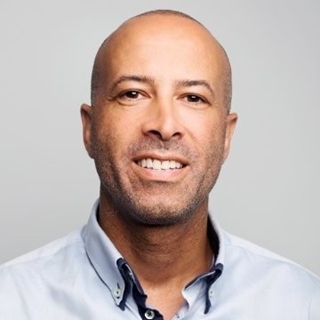 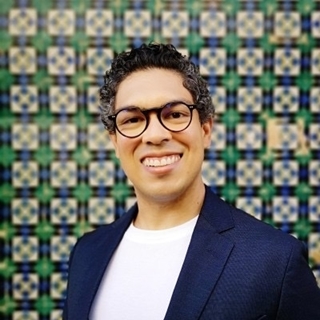 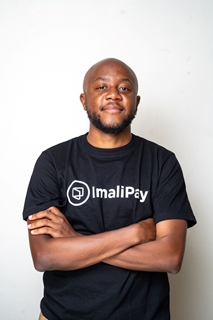 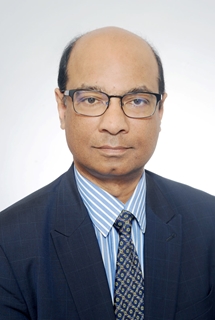 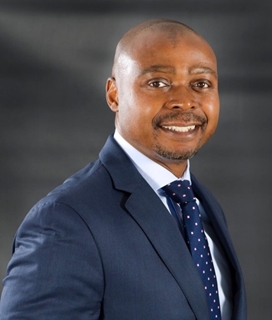 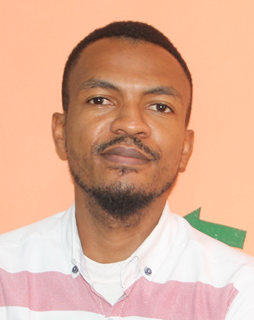