Tony Estanguet is the first French athlete to win 3 gold medals at 3different Olympic Games, in Sydney 2000, Athens 2004 and London 2012. He is also a 3-time world champion and 3-time European champion in slalom canoeing. Flag bearer for the French delegation at the 2008 Olympic Games, he was a member of the IOC from 2013 to 2021. In 2015, he co-chaired the Paris 2024 Olympic and Paralympic Games Bid Committee with Bernard Lapasset, then became President of the Organising Committee.

Are you Ready to Shape the Paris 2024 Games?

Tech for the Environment
WATCH
TE 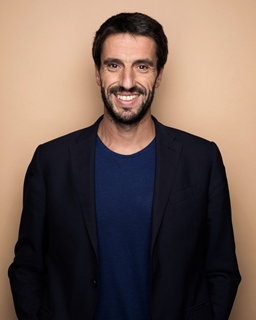